The Ben Franklin Honor Society is comprised of industry leaders “who have made lasting contributions to advancing print and graphic communications,” according to PIA. “Inductees have rendered outstanding and meritorious service to industry associations that promote the advancement of graphic communications.” 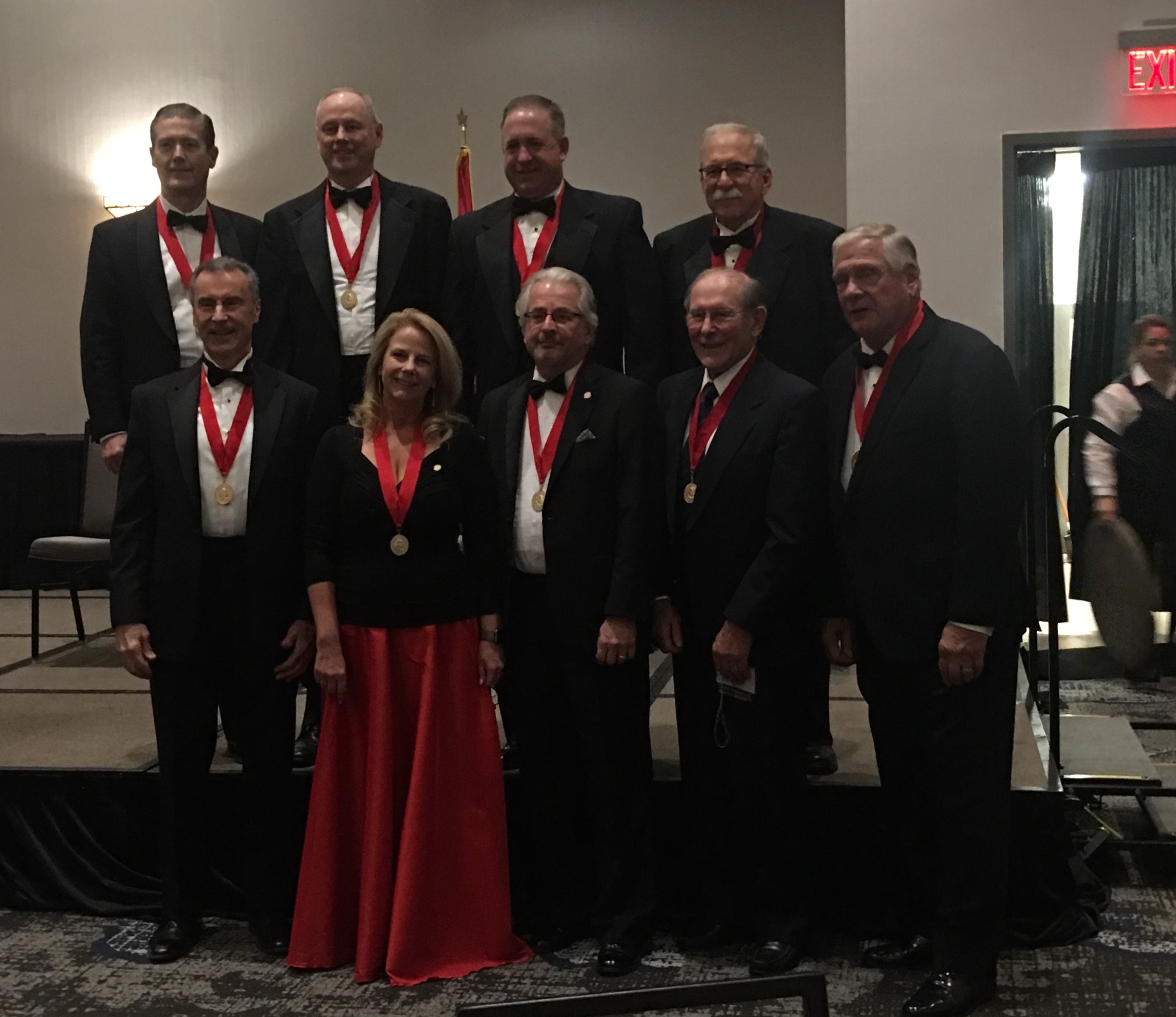 George Crump is chairman of supplier EnviroPAK Corporation in St. Louis, and former president of manufacturer DataSource Inc. Fisher is a sales leader at distributor Consolidated Graphic Communications, which in 2012 acquired the company he led — Allentown, Pennsylvania-based distributor PrintConcepts. O’Connell is president of New York City-based Vanguard, and has led its transition to a full-service marketing solutions company. O’Roke is remote office site manager at Deluxe Corporation, and served a remarkable seven years on the PSDA Board.