Winners Never Quit (Except Sometimes They Should) 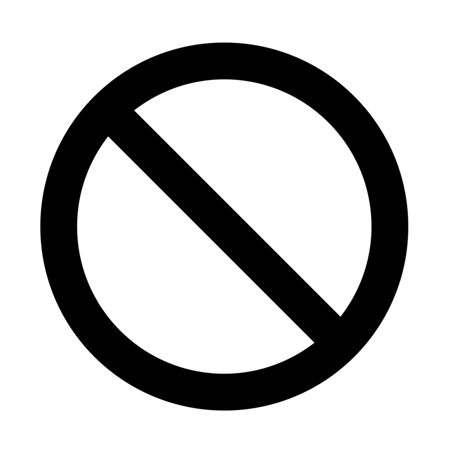 I'd like to encourage you to please stop whatever you're doing!

No, I don't mean to quit what you're doing right now. I mean to stop that thing you keep doing at your company — the one that doesn't seem to be working and maybe was never a good idea. I want to encourage you to simply … quit.

On its face, quitting seems like the easy, weak way out. For certain, it's not the decision a good sports coach would root for, or the mindset a territory sales manager would support. In fact, the polar opposite of quitting has become so ingrained, we don’t even think about it anymore: "A quitter never wins," we've heard time and again, "and a winner never quits."

The quitter-never-wins mantra was published in 1937 by a self-help guru named Napoleon Hill in his popular book, "Think and Grow Rich." He was inspired by the rags-to-riches life of Andrew Carnegie, and Hill was spot-on, of course, with the premise that it takes a tremendous amount of effort to succeed in business and life.

But how often does your company take that same nose-to-the-grindstone approach to a specific problem — that marketing approach that never seems to work, or that compensation plan that doesn’t incentivize salespeople to offer programs instead of products, or that new software development that keeps hitting snags?

Hal Arkes says sometimes quitting is downright strategic — the best possible plan. A psychologist at Ohio State University, he often talks and writes about how badly humans weigh what's called "sunk costs" — the time, money or "sweat equity" put into a job or project. These sunk costs make quitting hard, he says. People tell themselves they can’t just quit because of all the resources already spent, when actually they ignore "opportunity costs" — the concept that for every hour or dollar you spend one on thing, you’re giving up the opportunity to spend that hour or dollar on something else that would yield a better result.

"We shouldn't fall for this fallacy, but we do it all the time," Arkes says. "Your dog isn't going to have any rules like, 'Oh, I spent a lot of time at that location waiting for him to feed me, and I wouldn't want to waste all that time, so I'll go back there and wait even though it wasn't very successful.' There's a chance that what we’re working on actually can’t be rescued or resuscitated."

Another psychological force at work is called cognitive dissonance. It says that if you've acted in a certain way, over time, you're going to overly justify your behavior. A CEO, then, might suffer for a concept he loves. We might love the concept so much, in fact, that if he keeps suffering for it, he decides he must love it even more.

But in our zeal to "tough things out," we tend to ignore signs that quitting is the right thing to do.

It also might be the healthy thing to do. Carsten Wrosch, a psychologist at Concordia University in Montreal, says people who are better able to let go when they experience unattainable goals have less depressive symptoms, lower Cortisol levels and less inflammation. In general, he says, they develop fewer physical health problems over time.

So, literally, you might feel better if you realize that while persistence is a virtue, so is giving up. The key, economists suggest, is to quit quickly, before sunk costs have a chance to weigh you down.

At your company, if you realize you've made a wrong choice — a new hire isn't working out, a sales presentation slide doesn't solicit questions, etc. — there’s one great, healthy move you can make.